In how much radiation are we exposed when traveling by plane?

Each second that passes, each of us is exposed to a certain amount of radiation coming from the ground, the buildings that surround us, even from our own body.

But for those who travel frequently by plane, cosmic radiation can greatly increase this exposure.

But now there is a new application that records the levels of personal radiation, revealing what percentage of exposure to radiation comes from medical examinations, site changes or the air travel you make.

This application is called “TrackYourDose” and was developed by a German company.

He uses a mathematical model, created by scientists and meteorologists from the Physikalisch-Technische Bundesanstalt (PTB) in Germany and the University of Oulu, Finland.

PTB studies cosmic radiation at standard flight heights since 1997. Scientists used this data to calculate the radiation levels in a “flight case” at an altitude of 5 to 7.5 miles (8 to 12 kilometers). The flight case covered geographical location, flight height and solar activity. In addition, as reported by the British daily Daily Mail, it can measure all relevant types of radiation, particularly neutron radiation produced in the atmosphere.

Users of this application can import the information from their departure and destination airports as well as the date of their journey. Current solar activity is introduced using a neutron meter from the University of Finland. 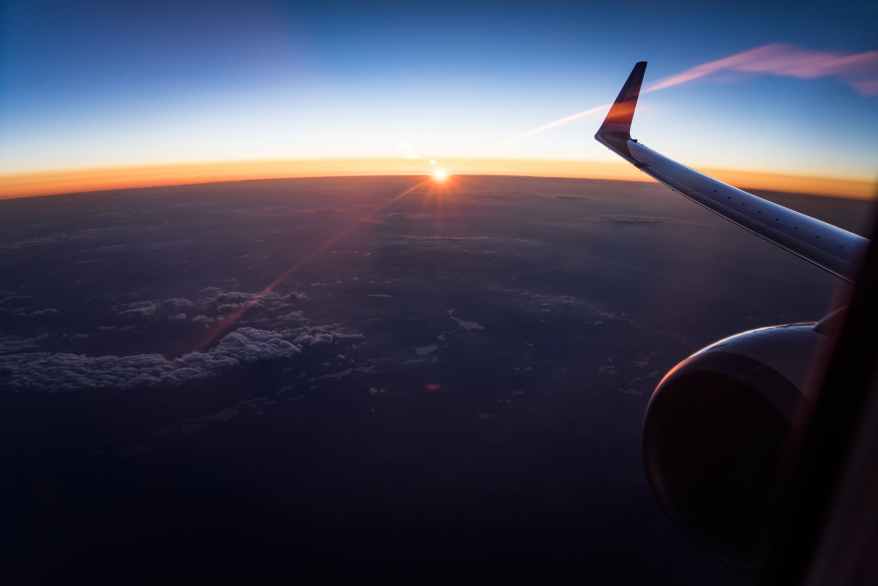 The measurement is called “ambient dose equivalent” and recorded in microsieverts (μSv).

A flight of 10 hours over the North Atlantic, for example, results in exposure to radiation from 50 μSv to 100 μSv.

A visit to the dentist for radiography expands the patient to 6 μSv, depending on the type of X-ray.

In 2012, the total annual radiation exposure of an average human in Europe, through natural radiation, was around 2,100 μSv.

In the same year, monitoring screens produced measurements of 131μS per hour at the Fukushima nuclear power station.

Researchers from the University of California found that pilots traveling for an hour at 30,000 feet were exposed to the same amount of radiation as if they were staying for 20 minutes in a solarium machine. 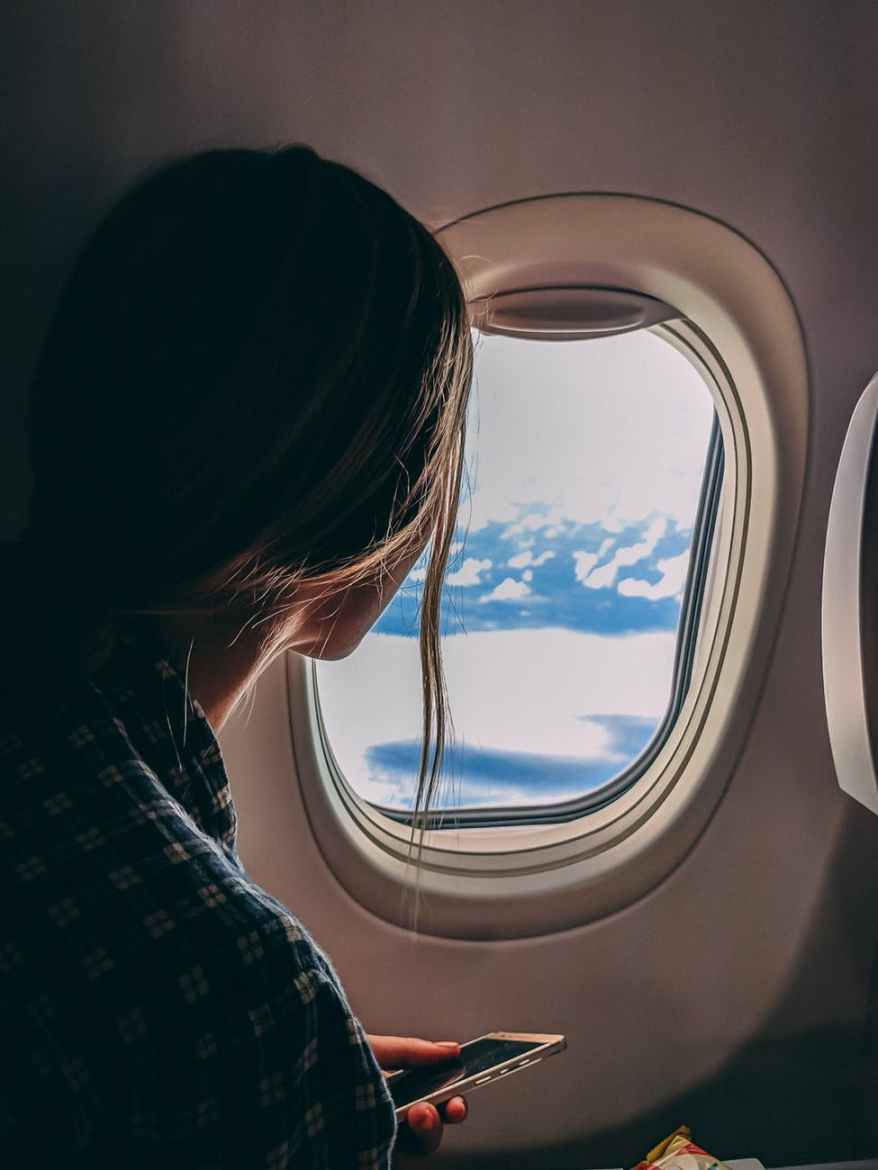