Is it really such a good idea to have dual screens? 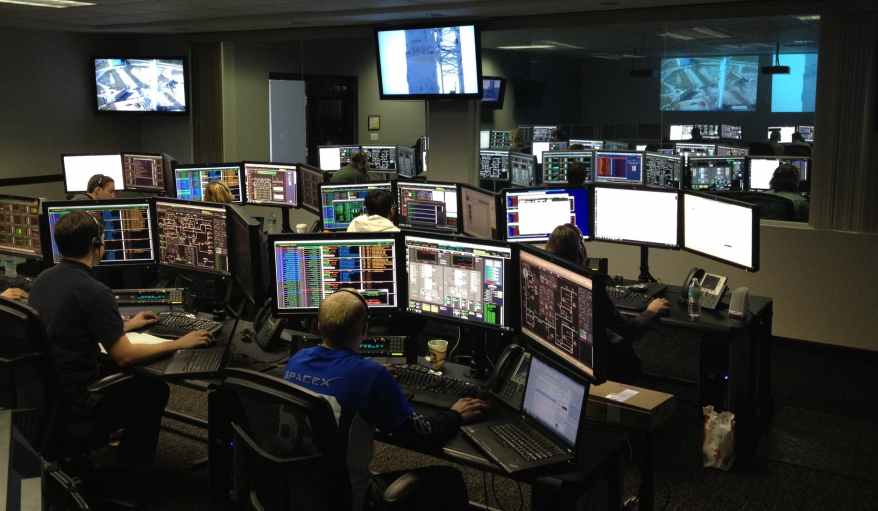 The dual monitor is absolutely essential in some professional specialties, but to everyone else is just a fantastic way to look busy and over-productive!

And while it seems that their user is not joking and immersed in the work at work, in fact the two screens are more of an obstacle than an aid.

So what would you say if a single screen allowed you to improve your attention level, eventually getting more work done?

He tells us that developer Cory House found out when his second monitor got rid of him! House initially experimented with a 34-inch screen, but found that its large dimensions made it experiment with window sizes to allow for more open-screen applications, which took a lot of time.

And so he agreed with a 24-inch monitor (and 4K resolution), eliminating the time-consuming need to constantly shift the focus of his interest from one end of the screen to the other.

The simplicity of the screen made him, as he tells us, much more work, as he no longer lost time for… sideways and unnecessary open applications. Even the notorious multitasking (doing multiple jobs at the same time) claims to eat disproportionately a lot of time, which has also been confirmed by a lot of research, telling us that concurrent tasks reduce our operating memory and increase the amount of time needed to adapt in each work.

Studies that have shown productivity gains due to the use of dual monitors have not always been reliable, especially those funded by computer manufacturers (and monitors of course)!

That doesn’t mean you have to get rid of your screens and start working on a … tablet. However, reduce the unnecessary eye strain on a screen, which can prove to be far more effective than an entire control center across your face … 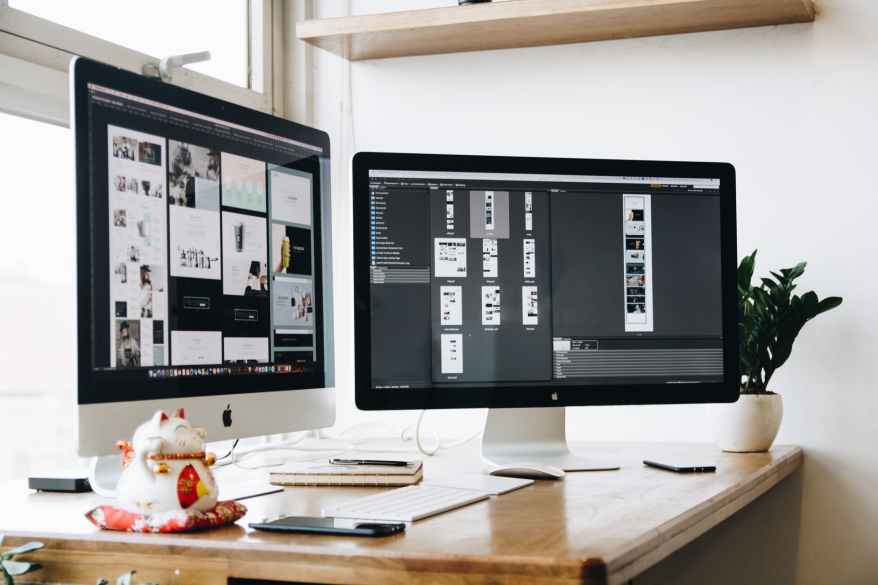