An Israeli company has developed a new battery that is expected to revolutionize home energy consumption.

Working as a stand-alone “smart grid”, the battery saves energy when it is cheap and low demand and distributes it back to users at peak times.

The battery can also be used as a “platform” for various home and industrial systems, connecting photovoltaics, smoke sensors and security systems.

In a statement, the company’s chief executive, Idan Udi Edri, stressed: “It is a platform with a level of technology, with a brain that knows how to handle energy and how to connect it to the network.“ 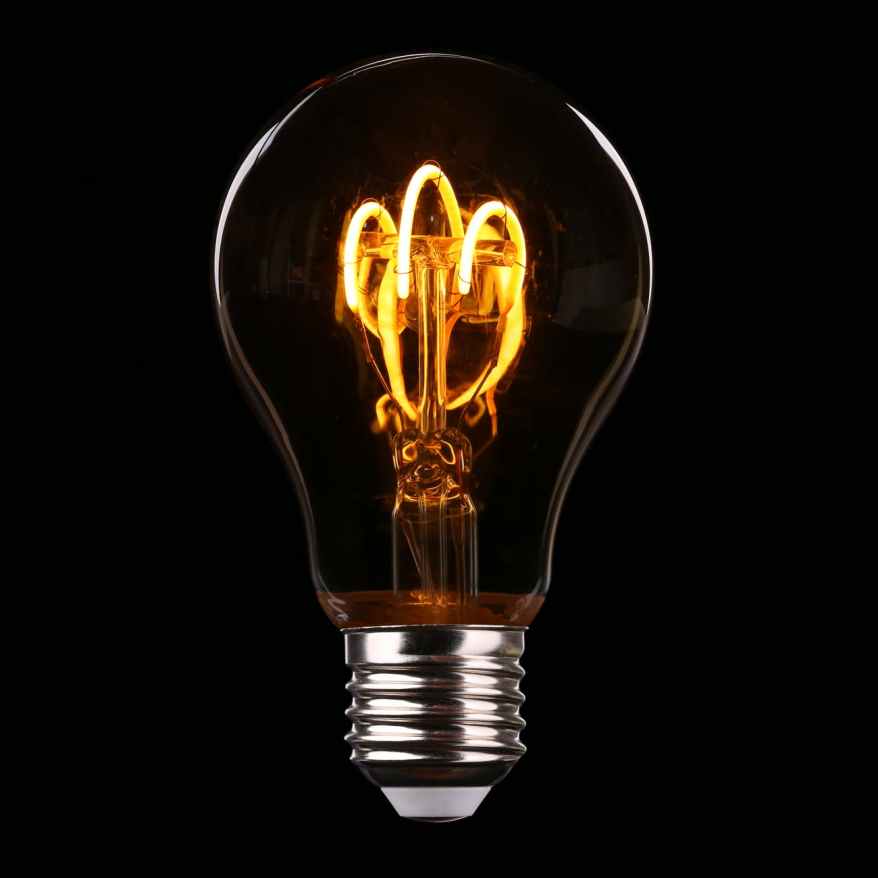 “Efficient energy storage is an essential element of future electricity grids, as it ensures a steady flow of energy, especially when using various sources of energy such as solar and wind,” he added.

For his part, the executive director of the Institute for Global Security Analysis, Gal Luft, emphasized: “What’s new here is not the battery. Batteries have been around for at least 100 years. The new element is the battery’s ability to communicate with the grid, with Renewable Energy Sources and with other elements of the electrical system. “

To be cost-effective, experts say energy storage devices need to complete at least 4,000 charging cycles and last for at least a decade.

The Israeli company is confident that its product will go beyond those goals, revolutionizing energy consumption in homes and industries.