Artificial jellyfish with a rat heart 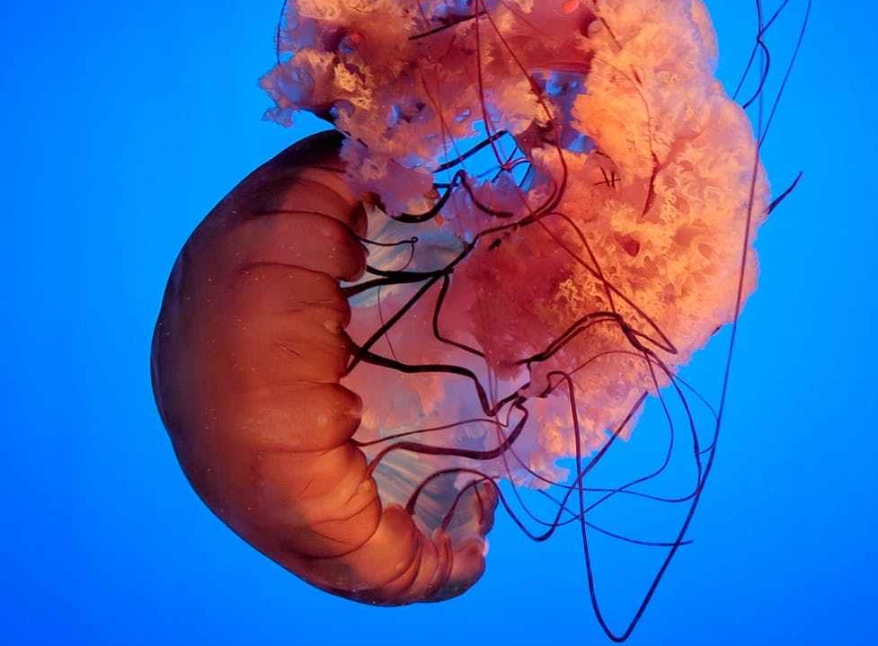 Rats and jellyfish have nothing in common in the wild, but the scientists managed to bring the two species closer to their labs.

In particular, biochemists have been able to create an artificial jellyfish from the rat heart muscle cells, which swims like true.

Dr. Parker began looking for ways to mimic the shape and movement of jellyfish in 2007, after visiting a Boston aquarium.

“When I said that I wanted to make a jellyfish, my coworkers started looking at me like I was crazy,” said Dr. Parker. 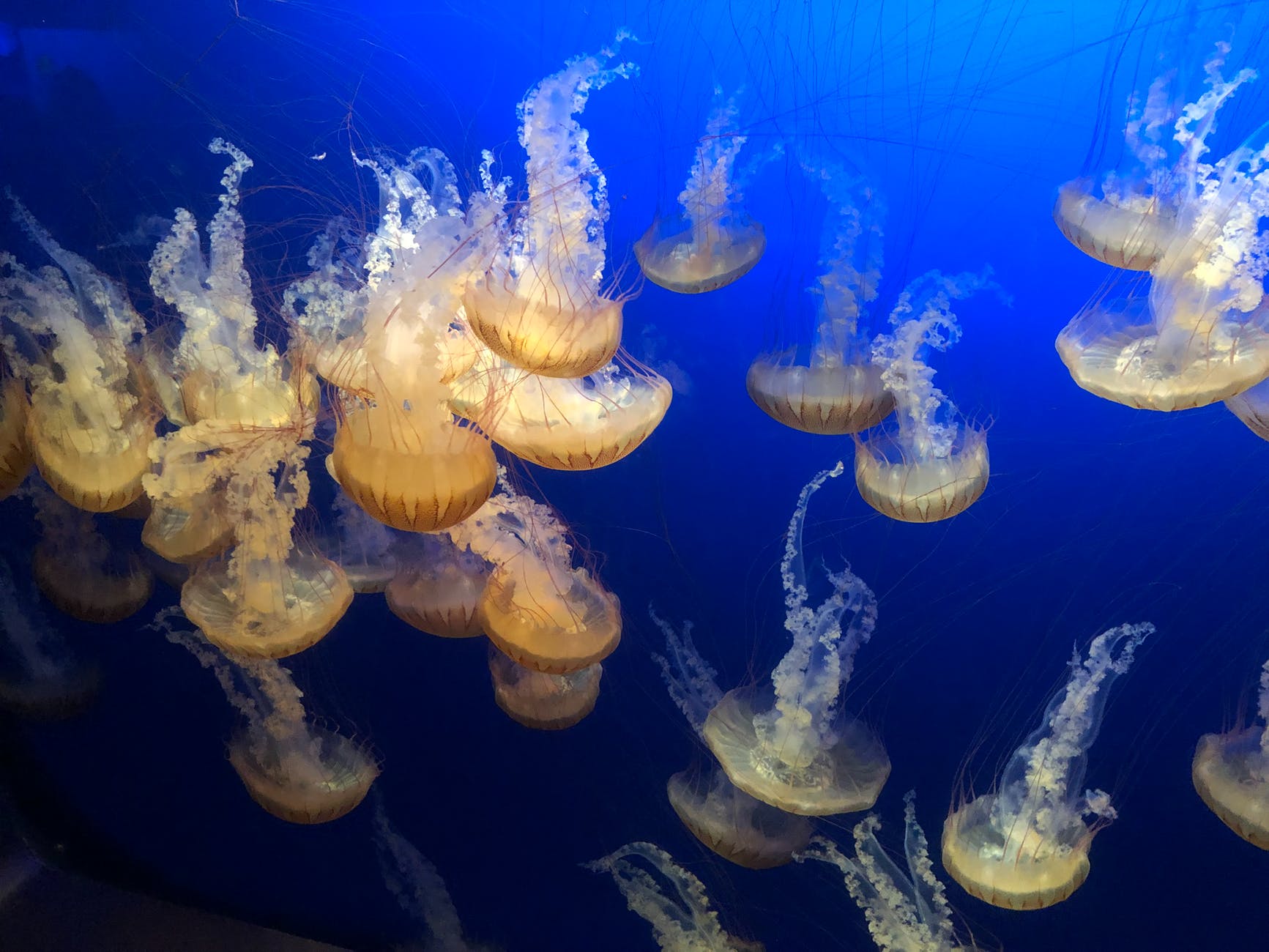 To make the jellyfish, the scientists placed live rat heart cells on a silicone base.

They then put the artificial jellyfish in the water and pierced it with electricity, causing the cells to expand and contract.

In fact, they managed to reproduce the methodical pulses we see in jellyfish.

Scientists estimate that since their jellyfish imitates the jellyfish’s pulse, it will be able to emulate the heart’s pulse, which opens new avenues for medicine.

Another goal of the researchers is to develop a jellyfish from human heart muscle, which will serve as a platform for testing new heart drugs. 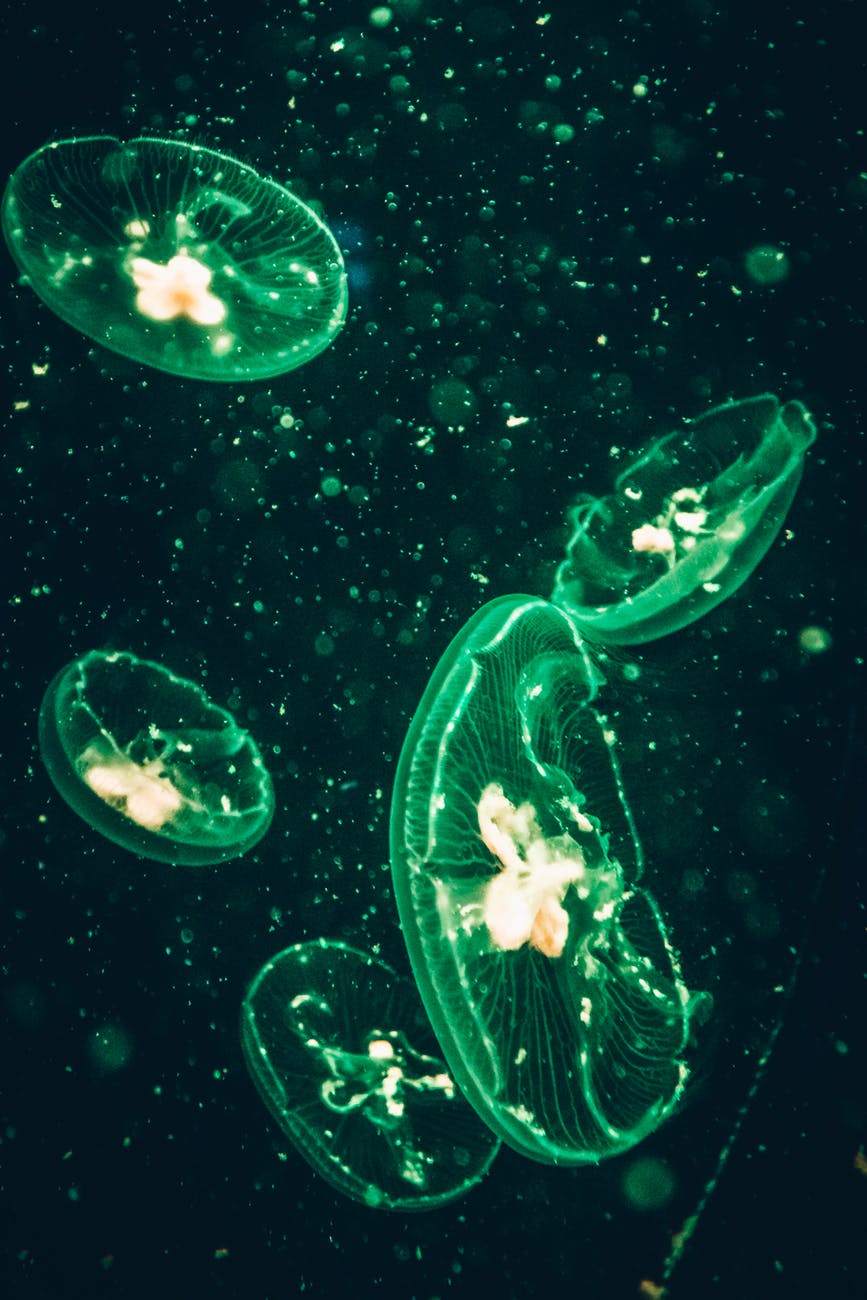 Photo by Leonid Danilov on Pexels.com