They made a third eye on a beetle 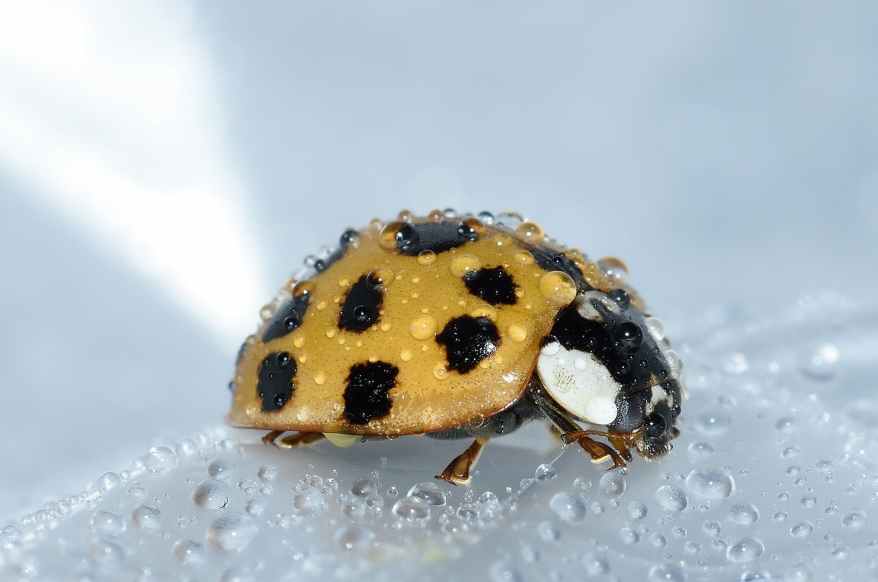 Scientists have made a third eye in a beetle in the laboratory – with appropriate genetic interventions – the aim of better studying the biological mechanisms through which it is possible to create in nature new complex features or old features in new parts of the body.

The third eye was made by researchers from the University of Indiana’s Department of Biology, led by Professor Harmon Mojek, who published the paper in the journal National Academy of Sciences of the United States (PNAS).

A similar genetic experiment had been preceded (to understand how the head develops), which had led to the accidental creation of a third eye. This time, however, the creation of the third eye became intentional and directed.

These organs are called “ectopic” because they grow in the wrong part of the body. Initial studies of flies had led to the creation of eyes on their wings or legs. Those eyes never functioned like normal eyes, but this time the eye in the center of the beetle’s face looks normal.