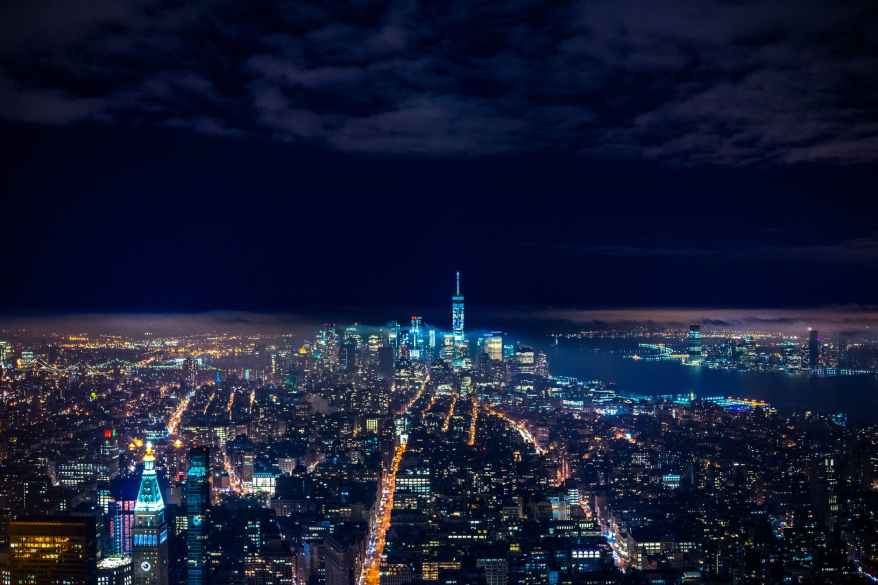 The whole city will be set up by Bill Gates in the Arizona area, which will also be a pioneer of its kind as it will be an entirely ‘smart city’. Bill Gates through a real estate investment firm he owns, recently bought a giant plot of land in Arizona for $ 80 million to build this “smart city”.

Arizona-based Belmont Partners, one of Gates’ investment companies, purchased about 25,000 acres of land in Tonopa, about 50 miles west of Phoenix, to create a “smart city”, called Belmont , according to FOX News, citing KPNX TV station.

Ronald Sott of the Arizona Technology Board said the land acquired by Gates is in good standing, in part because of the recently-launched highway I-11, which crosses Belmond and is expected to connects it to Las Vegas. “Bill Gates is known for his innovation and is now coming to Arizona. “At last, Arizona will be recognized as a place of innovation.“

“Belmont will create a community of the future, with a communications and infrastructure system that will incorporate state-of-the-art technology around high-speed digital networks, data centers, new production technologies and distribution models, autonomous vehicles and autonomous accounting hubs,” a press release said, according to KPNX. A model city will be built on a flexible infrastructure model, Belmont Properties says.

The “smart city” is reportedly to include an area of ​​80,000 homes, two square kilometers of public schools and land for offices, commercial buildings and retail stores.