Climate change is decimating the workforce 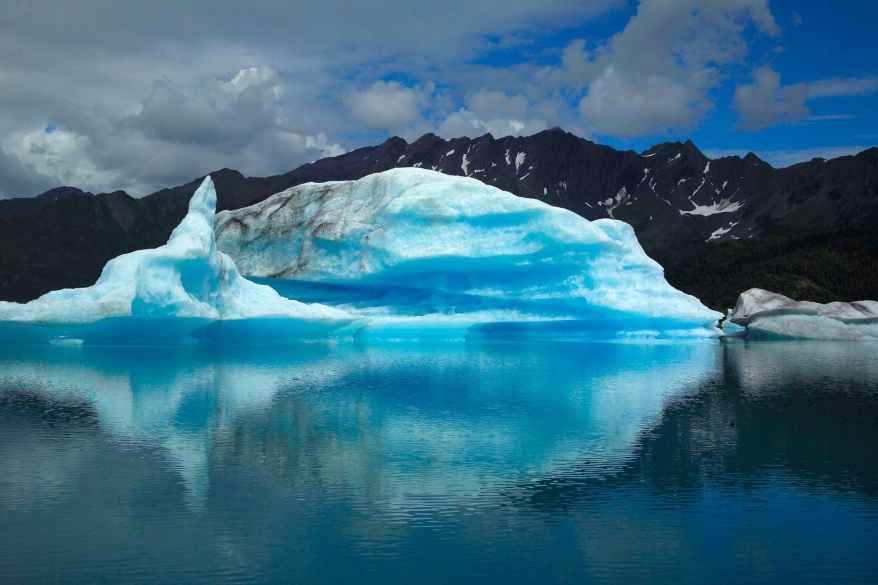 Climate change, characterized by a rise in temperature and humidity, has reduced the workforce by 10% over the past six decades.

This comes from a new study by the US National Oceanic and Atmospheric Administration (NOAA), which suggests that the proportion of workers unable to work due to heat may double by 2050.

Absolute humidity in the air has increased in recent years, due to the fact that hot air retains more water vapor than the cold.

As it is known, when the hot summers are combined with high humidity the atmosphere created is choking and makes the work unbearable.

To estimate the stress caused by work at high temperatures with high humidity in the atmosphere, researchers gathered data from the military and industries on “heat stress” and combined them with official forecasts for rising temperatures. and increasing humidity in the coming years.

The results were shocking. “We predict that the loss of workforce from ‘heat stress’ will double worldwide by 2050, with the climate even warmer,” study lead John Dunne said in a statement.

In hot humid periods, people’s ability to work falls to 90%. Scientists predict that in the future, an increase in temperature and humidity will reduce the ability to work even more, to 80%.

Indeed, if the pessimistic scenario of a 6-degree Celsius temperature rise in the coming decades due to climate change is confirmed, work in the summer months in many regions of the world is likely to become almost impossible.