Global warming is at risk of derailment 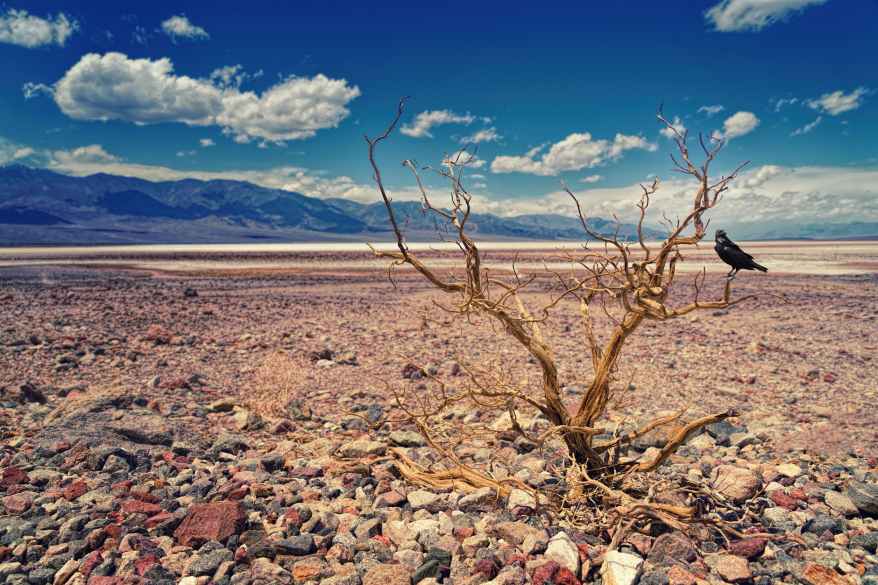 The planet is now almost off target to keep the temperature rise to one-and-a-half degrees Celsius from pre-industrial levels, but it is moving at two or three degrees Celsius, which will make climate change a serious threat by 2040. The dramatic warning-appeal is addressed by a significant 33-page report by scientists from the Intergovernmental Panel on Climate Change (IPCC).

The one and a half degree barrier can be surpassed somewhere in 2030 and once that limit is exceeded, even half a degree Celsius will lead to a significant increase in the risk of droughts, floods, heatwaves and poverty for many millions of people.

The last hope of catching the increasingly difficult goal of rising to one and a half degrees is, according to the report, “to make rapid, wide and unprecedented changes in all aspects of society“. Scientists point out that the “window of opportunity” is not yet closed, but humanity is close to it if it does not act decisively in four areas: energy, land use, cities and industry. 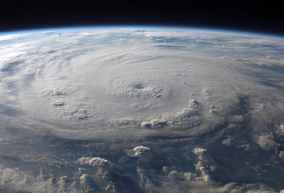 The report, presented at an international meeting in South Korea, according to the BBC and The Guardian, points out that “reducing one-and-a-half degree overcurrents has many benefits compared to moderating the rise to two degrees, as it will actually reduce the impacts of climate change in very important ways. “

The report estimates that governments and individuals will need massive investment of around 2.5% of world GDP annually (about $ 2.4 trillion annually) over the next two decades to keep the planet below the “threshold” of one and a half degrees.

To meet this target, global carbon emissions must be reduced by 45% by 2030. Renewable energy sources must provide 85% of global electricity by 2050, and carbon use must be almost zero. Up to seven million square kilometers of land – an area almost as large as Australia – will be needed for energy crops (biofuels), with global net greenhouse gas emissions set to be cut by 2050.

A two-degree increase in temperature will, among other things, eradicate valuable coral reefs, accelerate ice melting, global sea levels will rise by about ten centimeters, and negatively affect the yield of important agricultural crops ( wheat, etc.).