Water, the most important good 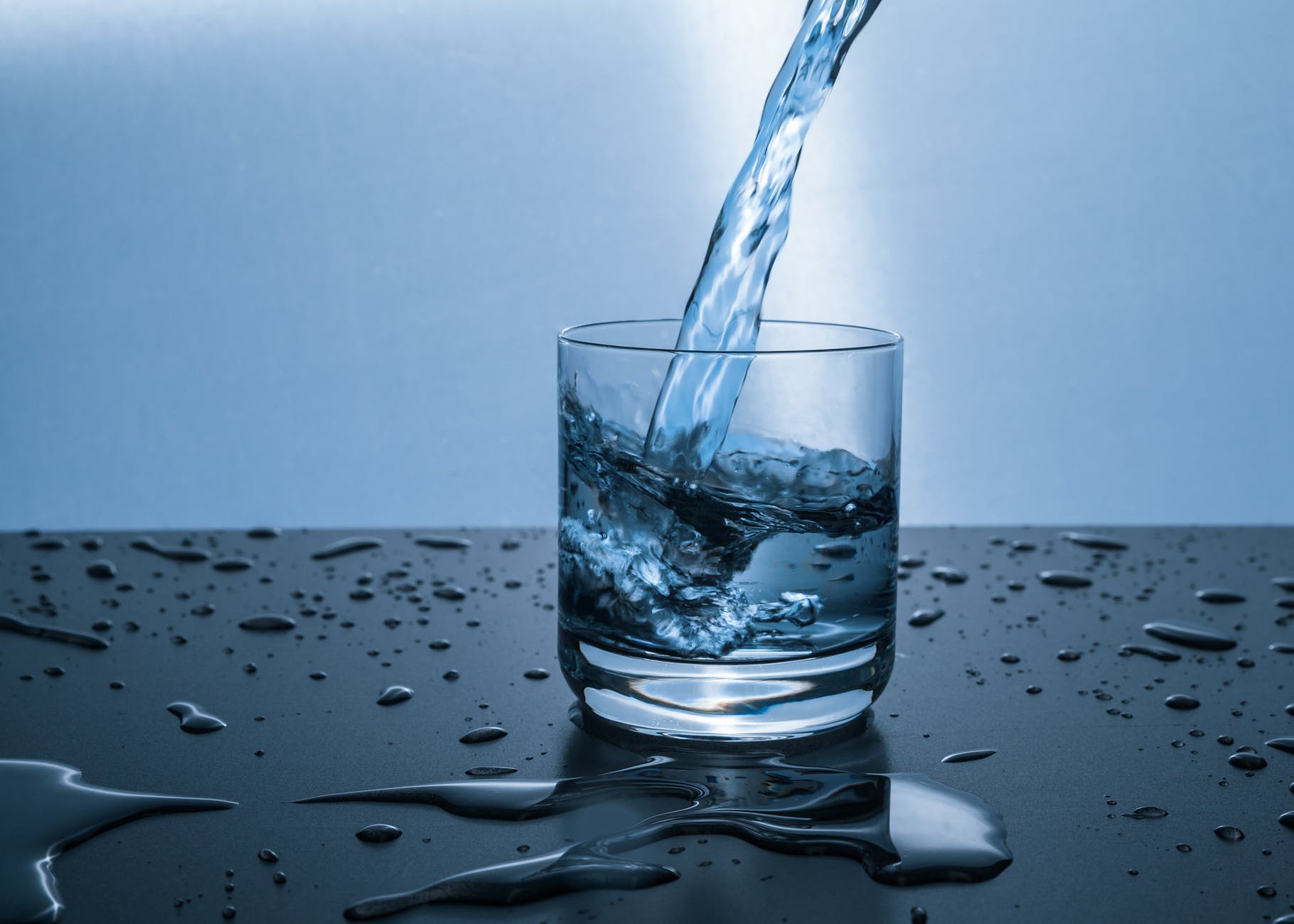 ‘Cape Town, South Africa. 4.5 million people are anxious for some water. Endless queues at municipal stations that distribute water with the bulletin, everyone is entitled to only 25 liters a day. All this under the supervision of the police, to avoid riots and looting. ” This is the nightmare scenario of ‘zero time’ in a country affected by drought and water scarcity. It is not far from the reality, as today in Cape Town the water is distributed by ferry, 50 liters a day, until the rains start and the water tanks are replenished.

Last autumn the drought hit Morocco as well. In the city of Zagora, riots broke out among residents waiting in the queue, in intolerable heat, for some water. The water level in Spain has been lower than ever before, where agricultural production accounts for 85% of stocks. And the demand for the most precious commodity will continue to grow, as will the global population. Environmental pollution and deforestation for logging, mass livestock breeding and other uses further reduce the available water resources. According to the United Nations, one third of the planet is already suffering from water scarcity.

Adaptation to climate change is essential

Climate change is added to all of these risk factors. Therefore, safeguarding water resources is a top priority in most countries that formulate climate action plans. Inna Dobrovsky from the German Institute for Development Policy has studied the strategy of the 196 countries that sign the UN’s international climate protection treaty and concludes that “most national action plans cover rather well adapted climate change measures even in developing countries. However, long-term, viable solutions are missing. Sufficient priority is not given to the protection of ecosystems and the proper management of water resources. “

Germany is one of the countries that are lucky enough to have water surpluses. According to the latest available data dating from 2013, the water resources available exceed seven times the needs of households, industry and agricultural production. But that does not mean that water quality is always appropriate. In 2016, the Commission brought a case before the European Court of Justice against Germany for excessively high nitrate levels in the aquifer. The German government should have addressed the problem by legislative intervention by 2012, the statement of reasons for the appeal states. High nitrate levels are presumably due to the intensive use of organic fertilizers in agricultural crops.

However, according to the competent authorities, this does not pose a risk to the quality of the drinking water, which is closely monitored. Even in high-risk areas, providers drill deeper or resort to contaminants so that nitrate values ​​in drinking water do not exceed the permissible limits. As, according to the deutsche welle, says Ingrid Korey of the German Federal Scientific Service for the Environment “we haven’t exceeded the limits anywhere. We could also use the technical ability to remove nitrate, but this is not our first choice because it significantly increases the cost. “

Although the authorities appear reassuring, many Germans drink bottled water. Some people prefer it for its taste and not for health reasons. With a new directive on the quality of drinking water, the Commission encourages European citizens to prefer tap water anyway, on the grounds that plastic bottles of bottled water are particularly harmful to the environment. As for the United Nations, they are launching a ten-year awareness campaign on the most valuable asset on the planet. After all, experts point out, ensuring the water’s sufficiency and quality is a prerequisite for achieving all other, ambitious environmental goals by 2030.